You are here: Home / Archives for Titanosaurus indicus 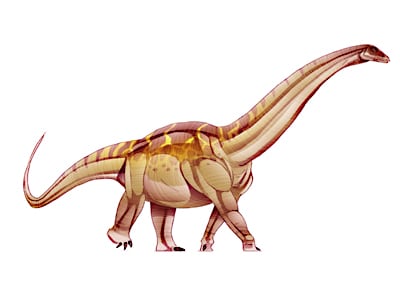 Titanosaurus is Named For the Titans Titanosaurus lived about 75 million years ago and is a member of the family Titanosauridae that consists of enormous and armored Sauropods.  The genus Titanosaurus, pronounced tye-TAN-uh-SAWR-us, is another dubious name due to many discoveries of species since Titanosaurus was first discovered in 1877 by Richard Lydekker.  Since that time, … END_OF_DOCUMENT_TOKEN_TO_BE_REPLACED