You are here: Home / Archives for Saurolophus 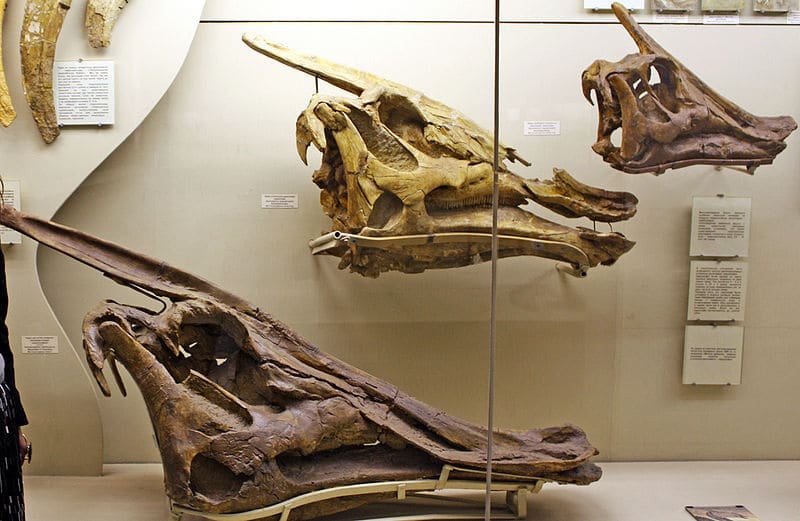 Saurolophus was a Cretaceous Ornithopod One of the last dinosaurs to walk the Earth, Saurolophus became extinct around 65 million years ago in the late Cretaceous Era. The fossil remains of this two-ton plant eater have been found in North America and Asia, making it one of the few dinosaurs that lived on more than one continent. All of the species were wiped out by the K-T … END_OF_DOCUMENT_TOKEN_TO_BE_REPLACED