You are here: Home / Archives for Saurischia 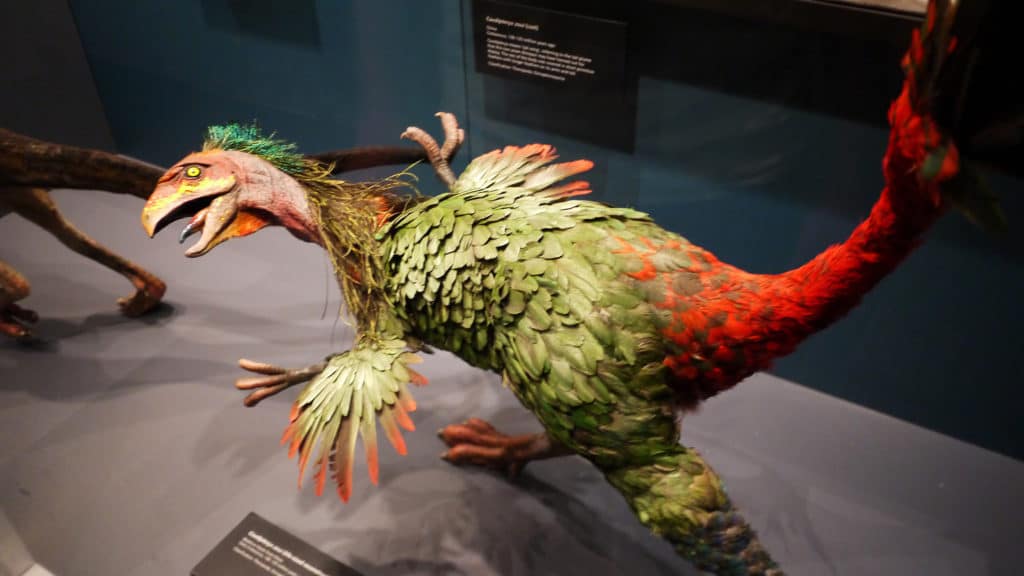 Caudipteryx Was a Theropod Dubbed “tail feather”, this Theropod dinosaur lived in the Aptian age of the Late Jurassic—early Cretaceous Period, 120—136 million years ago.    Two species have been described; C. zoui (the type species discovered in 1998), and C. dongi (2000).  Caudipteryx, pronounced caw-DIP-tuh-riks, is one of the earliest bird-like dinosaurs to have existed, … END_OF_DOCUMENT_TOKEN_TO_BE_REPLACED

As Tall As T-Rex - With Freddy Krueger Forearms “Terrible Hand” is an appropriate name for this prehistoric Theropod dinosaur that exhibited massive arms according to deduction of its fossilized and minimal bony remains.  Named Deinocheirus, pronounced DYE-no-KYE-rus, is a genus of dinosaur that lived on Earth during the Late Cretaceous Period.  The last indications of its … END_OF_DOCUMENT_TOKEN_TO_BE_REPLACED 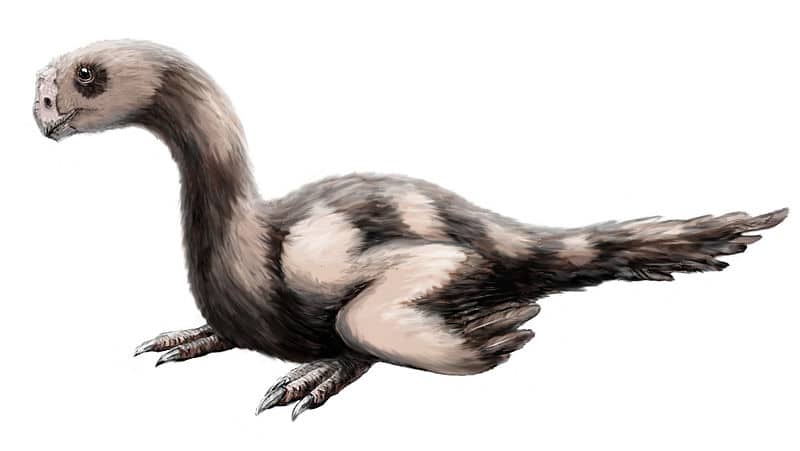 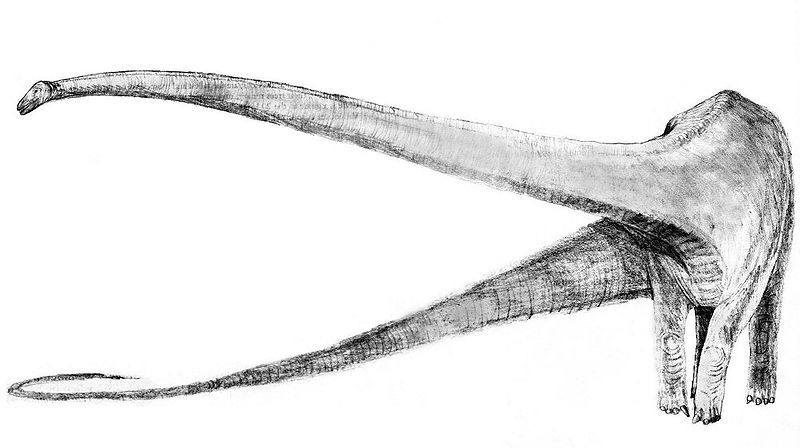 Mamenchisaurus Was a Late Jurassic Sauropod Mamenchisaurus was a dinosaur that lived during the Late Jurassic period and was the biggest sauropod of its time.  Found in Asia and pronounced mah-MUN-chi-SAWR-us, the name means “Mamenchi lizard” and comes from the Chinese Pinyin and men, respectively ma men.  Chi is the Chinese translation of “stream” or “brook”.  When these … END_OF_DOCUMENT_TOKEN_TO_BE_REPLACED

Notice: This site was inherited from a different author, and while most of the writing was wonderful, much of this site is in need of review and correction. Be kind and drop a note below when you see something that appears mistaken!