You are here: Home / Archives for Plateosaurus 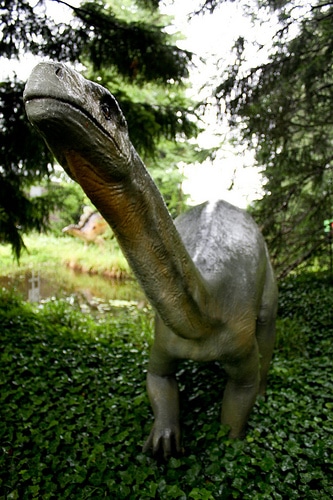 Plateosaurus is a Late Triassic Dinosaur Plateosaurus, pronounced PLAT-ee-oh-SAW-rus, was a sauropodomorph which lived around 204 to 214 million years ago during the Late Triassic period. It was discovered in 1834 by Johann Friedrich Engelhardt when paleontology was still a new science, in fact, the first known use of the word “paleontology” was not until a few years later. … END_OF_DOCUMENT_TOKEN_TO_BE_REPLACED