You are here: Home / Archives for Doryphorosaurus 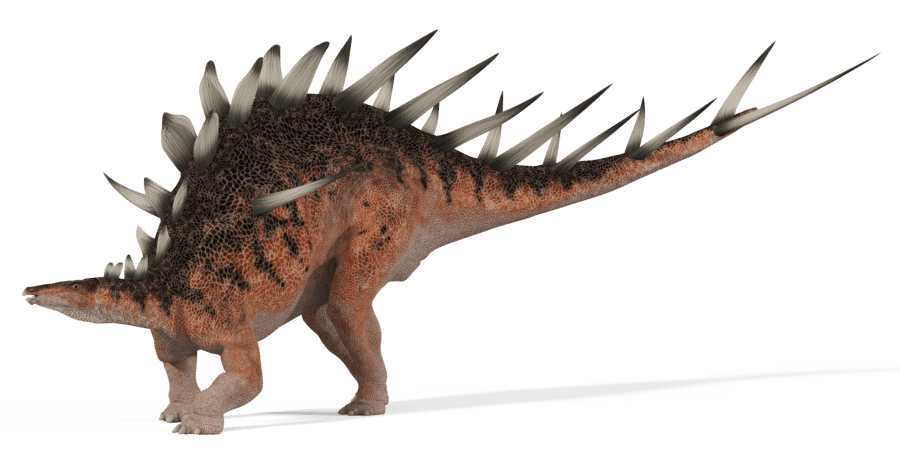 Kentrosaurus Was a Stegosaur with Plates and Spikes along Its Body So named in Greek as the “spiked lizard,” the Kentrosaurus (pronounced ken-tro-SOAR-us) lives up to its name by featuring some startlingly sharp spikey protrusions as well as some hard, flat plates from its body. This dinosaur was strictly a herbivore that moved around slowly through its Late Jurassic … END_OF_DOCUMENT_TOKEN_TO_BE_REPLACED 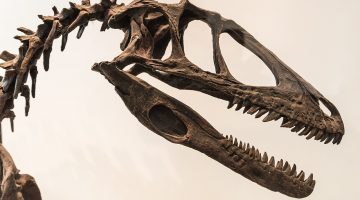