You are here: Home / Archives for Cretaceous Period Dinosaurs 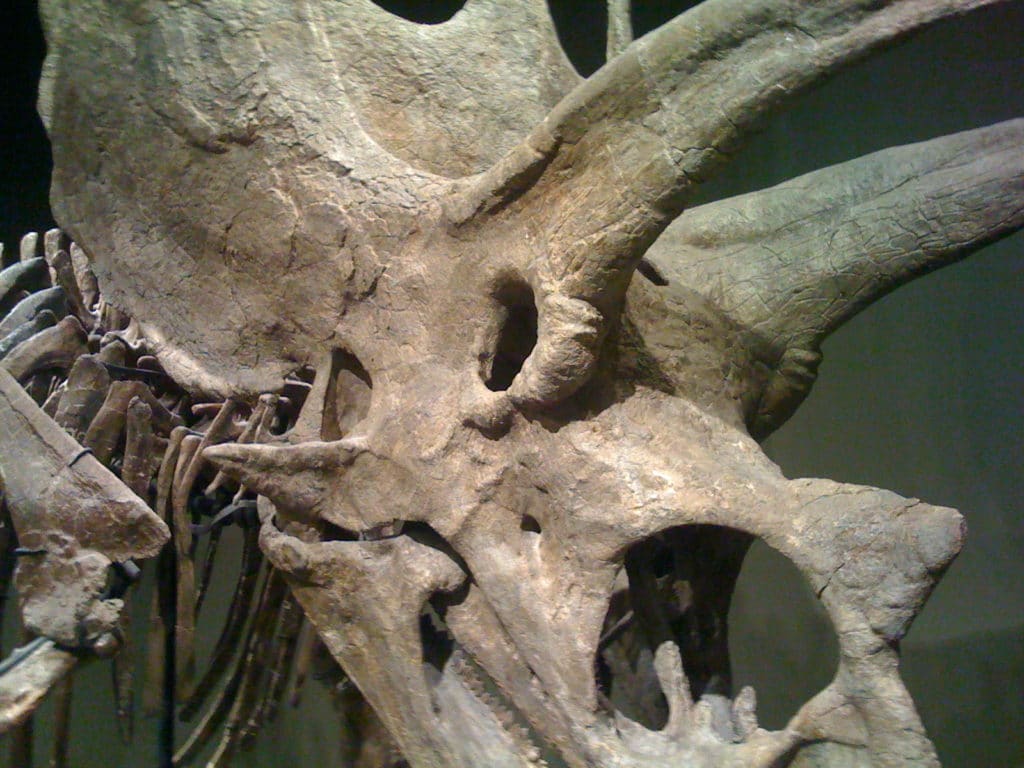 Torosaurus – A Massive-Skulled Ceratopsian, Dwarfing The Triceratops Torosaurus, pronounced TOR-uh-SAWR-us, (protuberance lizard) was an immense chasmosaurine ceratopsid (tribe Triceratopsini) dinosaur, having had one of the largest skulls of any known land animal, measuring in at a staggering nine-feet long. Chasmosaurinae is a subfamily of Ceratopsid … END_OF_DOCUMENT_TOKEN_TO_BE_REPLACED 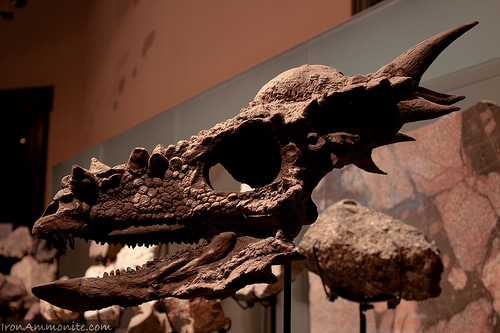 An Herbivorous Pachycephalosaurid Stygimoloch, pronounced STIJ-eh-MOLL-uk, is generally regarded as a genus of large Pachycephalosaurid dinosaur, an herbivore (some regard Stygimoloch an omnivore).   The genus received its name due the fearsome appearance of its skull.  Only parts of Stygimoloch's skull have been found to date, in Montana and Wyoming.  Stygimoloch belongs to … END_OF_DOCUMENT_TOKEN_TO_BE_REPLACED 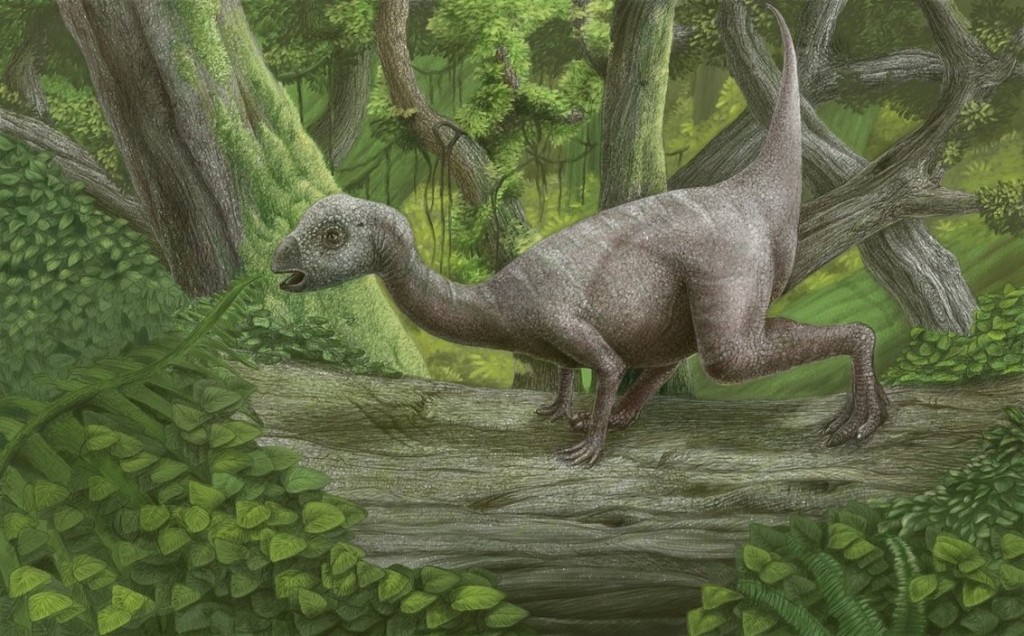 Hypsilophodon Was A Cretaceous Ornithopod Hypsilophodon, pronounced hip-sih-LO-fuh-don, was a prehistoric ornithopod dinosaur that lived in primarily in the Early Cretaceous period of what is today known as England.  This was a small bipedal dinosaur that for some time has been misunderstood; recent findings and analyses have changed the picture we now have of … END_OF_DOCUMENT_TOKEN_TO_BE_REPLACED 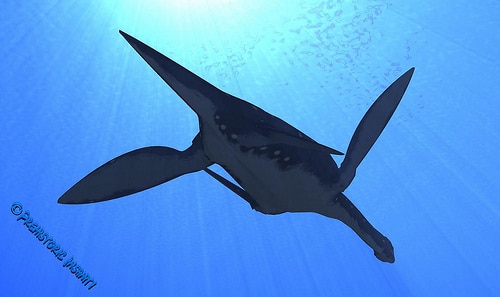 Elasmosaurus Was Not a Dinosaur Elasmosaurus was a large marine reptile with an extremely long neck that lived in the ocean 65 million years ago.   This group is not a dinosaur group, but is reptilian and belongs to the family group Plesiosauria.  This genus had a snake-like neck and large wide body which resembled that of a turtle without its shell. Quick … END_OF_DOCUMENT_TOKEN_TO_BE_REPLACED

As Tall As T-Rex - With Freddy Krueger Forearms “Terrible Hand” is an appropriate name for this prehistoric Theropod dinosaur that exhibited massive arms according to deduction of its fossilized and minimal bony remains.  Named Deinocheirus, pronounced DYE-no-KYE-rus, is a genus of dinosaur that lived on Earth during the Late Cretaceous Period.  The last indications of its … END_OF_DOCUMENT_TOKEN_TO_BE_REPLACED